In earlier days, climate change was referred to as “global warming.” And although this is an accurate description of what’s happening, it often gives skeptics ammunition to dismiss certain claims. This is because contrary to “warming,” many areas of the globe will experience extreme cooling.

But the two are inescapably linked.

The answer lies in the term “Climate Change” itself. Climate refers to weather conditions over a long period of time. Thus if a year is hotter compared to the one before, you can say the climate is becoming warmer.

These warmer climates contribute to the severity of storms from hurricanes to sub-arctic wind chills.

In reality, the difference between “climate change” and “global warming” boils down to which is more accurate of a term. Climate is for long-term change which is brought on by the warming of the planet. Weather patterns are more of a short-term result.

This is what drives skeptics to claim the planet isn’t warming simply because the temperature drops. This is a terrible argument as weather from one moment to the next can shift quickly.

The purpose of looking at climate change shows data over the long term. Over the years, the global temperature increases while cold weather will still be apparent during winter. What this means is the warmer weather has more of an impact versus the periods of colder temperatures.

For example, while the Midwest in the United States is getting blasted with cold extreme weather, other places around the globe, such as Australia, are seeing blazing heat waves. When weighed against each other, the sheer amount of heat on a global scale has more of an impact than simply having a few days or weeks of extreme cold.

Records are continuously being set for both hot and cold weather extremes. But when you tally those up, the data gets interesting.  A study from 2009 found the number of record highs doubled the number of record lows. This study further illustrates there is a much greater effect from the warmer temperatures we are having on a global scale compared to the pockets of colder weather.

Temperature Increases May Be Responsible For Extreme Cold Weather

Yeah, it sounds weird when you read it, but it has some scientific backing. The Polar Vortex is a weather phenomenon that is responsible for moving arctic air south and it is becoming more common.  It is tied directly to the cold snap that has been seen in midwest America, which has had multiple victims.

The evidence is growing and it suggests that the warming atmosphere is making it easier to occur. Essentially, the jet streams that carry the winds are changing because of the heat and the arctic weather is moving to other areas, like the midwest.

Skeptics of climate change will always look for an excuse to prove they are right, but all of these arguments often have flaws. Just because the temperature drops in one location, it doesn’t mean the extreme heat felt everywhere else is just a coincidence.

Greenhouse gas emissions need to be significantly lowered to stop the effects from getting worse. If we do nothing now, there will be nothing that can undo the changes future generations will see. 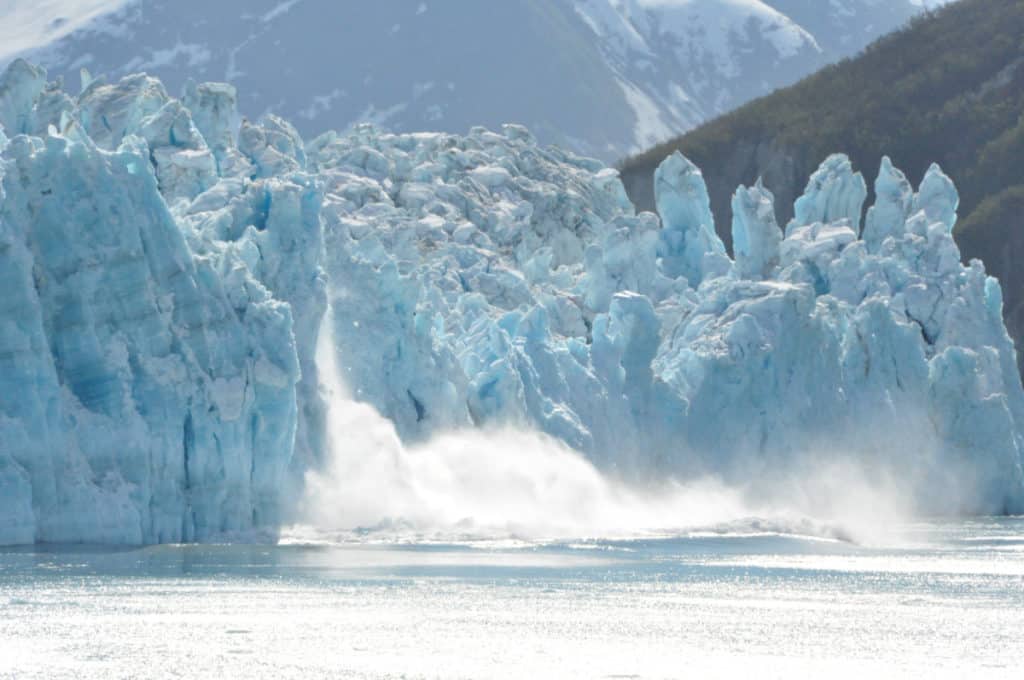