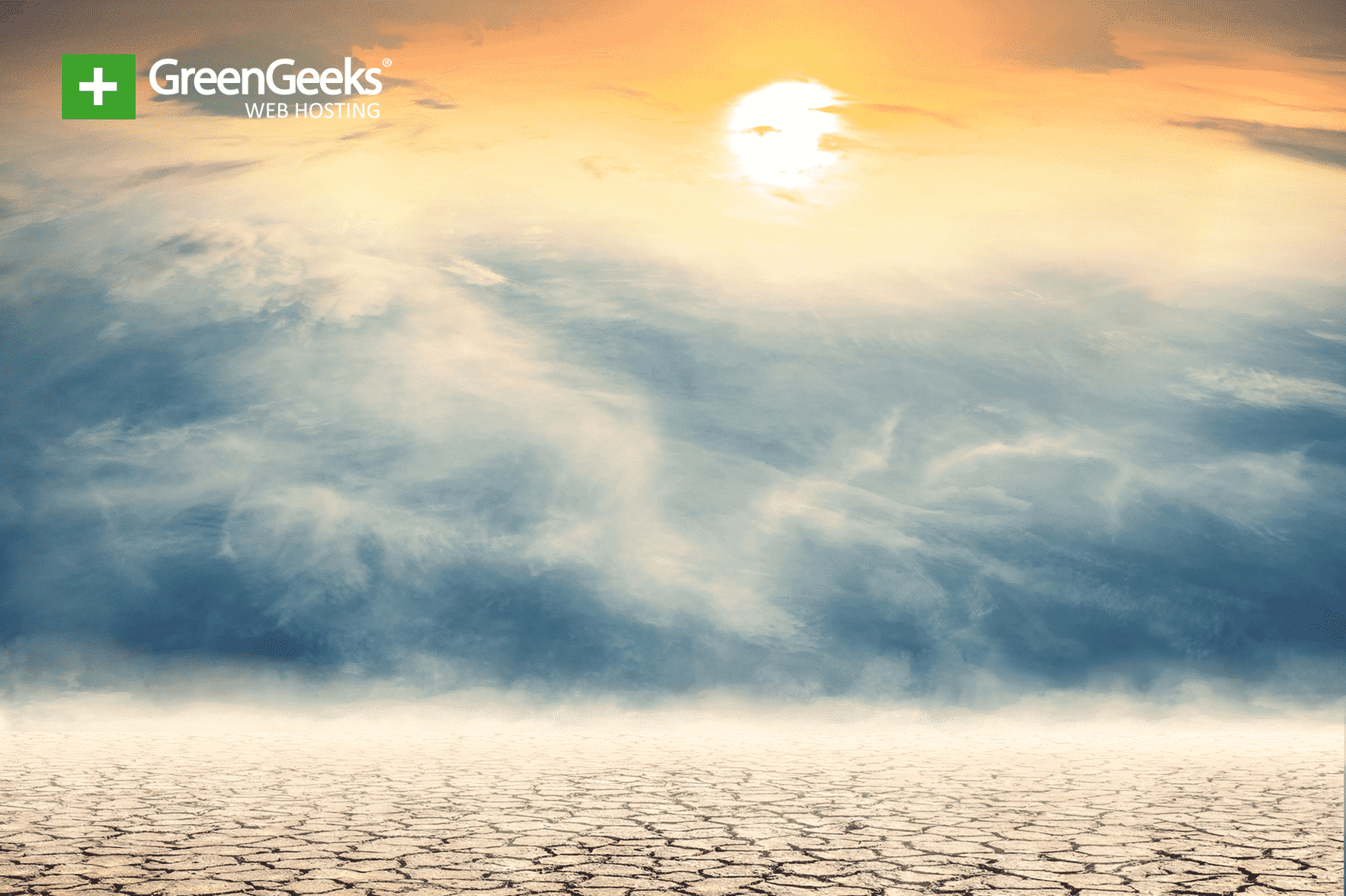 El Niño, the weather phenomenon which occurs every two to seven years, has returned. But what does that mean for the planet?

This phenomenon warms the Pacific ocean substantially. During the event, the ocean can be 7 degrees Fahrenheit warmer (4C). It also changes the weather patterns in the area, which most notably include extreme rain in the western United States.

The warmer water that has been moved to the surface by west winds also heats the air. This creates extreme weather in the form of rainfall and thunderstorms. The warm and moist air created by this will move to the west, which results in extreme rain conditions in the western parts of the United States.

The El Niño is this phenomenon and it is naturally occurring.

What Does It Do

As we previously said both the oceans and air get warmer. As the atmosphere heats up, it has a direct effect on circulation patterns around the Earth, in particular, the jet streams found over the Pacific. This causes all of the intense rainfall weather to move to the western United States and South America.

However, while it may seem like there is more rainfall than normal, this is not the case. In fact, there is no change on a global scale. There is certainly more rain in North and South America, but Southern Asia and Australia will be plagued with intense droughts. Thus, there is zero difference in the amount of rainfall, it is simply taken away from one area and concentrated in another.

Anyone familiar with how hurricanes are formed will realize that significantly warmer water will lead to more dangerous hurricane seasons in the Pacific. However, the Atlantic will see fewer hurricanes due to the water being cooler. This is best represented in 2015 when hurricane records were set in the Pacific, while the Atlantic remained quiet.

While the weather sounds like the biggest change, there is another notable effect, fishing.

Remember how the water will get significantly warmer? Latin American countries rely heavily on the fish in their region and El Niño disrupts that. Fish are very sensitive to water temperatures and as the water heats up, the fish swim away.

In fact, El Niño was discovered and named by none other than fishermen. El Niño can be translated to “the boy”, “little boy” or “Christ child” in Spanish. The last one is because El Niño would appear during Christmas. Thus, when it forms, fishermen have their work cut out for them.

El Niño is a naturally occurring weather phenomenon with no increase of occurrence in sight. However, there has been some research done on the matter and it suggests that while there may not be any extra El Niños happening, there is now a twice as likely chance of a Super El Niño appearing.

However, as natural conditions worsen and the atmosphere warms due to global warming, warm air can hold more moisture. This means that the El Niños that do occur will be more impactful and the intense flooding could get much worse if nothing is done to halt climate change.